The tiresome challenge of no-shows

The tiresome challenge of no-shows

‘There is zero patient accountability for missing these appointments’
WRITTEN BY PIPPA WYSONG ON APRIL 5, 2018 FOR THE MEDICAL POST

Missed appointments by patients are a bane of many medical practices. No-shows inconvenience others, disrupt schedules, come at a cost and seem to be common in various types of practice.

There are even no-shows for the operating room (OR). Dr. Paul Dobrovolskis, an anesthesiologist in Ancaster, Ont., told The Medical Post he gets about one no-show a week for the OR. Some of the reasons he’s heard: “They are scared. Nobody to care for the dog. Was so scared they got drunk and overslept. Decided they needed to go on vacation. I forgot. I think I want to try and treat this at home,” he said.

According to Toronto ob/gyn Dr. Nicolette Caccia, her clinic has about 50 prenatal appointments daily and several of those will be no-shows. “Prenatals are the worst, partly because of ‘pregnancy brain’ and because they have so many appointments with us, other stuff is bound to get into the way,” she said. However, “since we started calling patients a day or two before, the missed rate has dropped by 50%.”

Rates of no-shows vary somewhat in the medical literature. A study out of Toronto’s Sunnybrook Hospital’s rheumatology clinic reported no-show rates of 2.5% to 6.8%. Reasons for not showing up included forgetting, being unaware of the appointment, having the wrong date or other miscommunication. Additional reasons in the medical literature include feeling better or worse, and transportation problems.

If Miss Manners were on the case, she would suggest unless there were an emergency or lack of competency, the polite thing to do would be to cancel or change the appointment at least a few hours ahead of time.

A study by researchers from Lancaster University in the U.K. and published in The Lancet looked for predictors of who is more likely to miss appointments. Using the U.K. National Health Service general practice data, and analyzing data for 550,083 appointments in Scotland between September 2013 and 2016, they determined those most likely to have patterns of being no-shows were patients between 16 to 30 years of age, or those older than 90 and of low socioeconomic status. However, practice factors also substantially affected attendance patterns, the researchers said. “Urban practices in affluent areas that typically have appointment waiting times of two to three days (were) the most likely to have patients who serially miss appointments.”

Meanwhile, back in Canada a team from the Winnipeg Regional Health Authority in Manitoba had similar findings in a study also looking for predictive factors. Published in the Canadian Journal of Psychiatry, they wrote that, “Patients who missed 20% or more of their appointments were significantly younger, were more likely to abuse drugs and alcohol, and manifested lower levels of community functioning.”

Knowing these sorts of details, at least for psychiatric patients, “may be useful in helping clinicians to schedule appointments for this clinical population, to identify those who may need community outreach services, and to improve their treatment prospects,” they concluded.
What can be done? 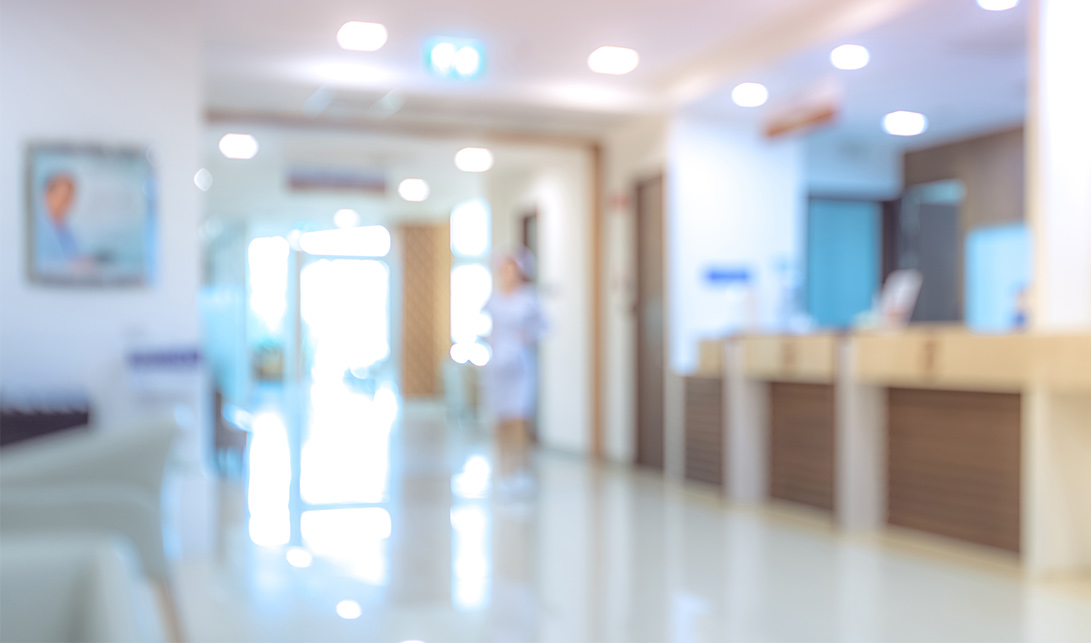